And then the wheels came off. 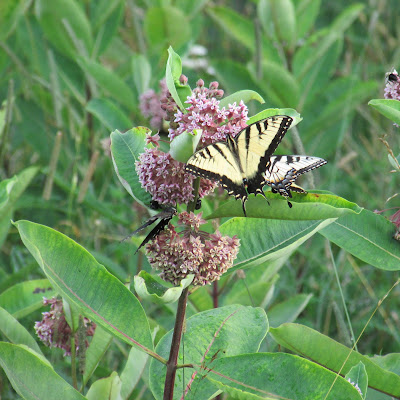 We sailed right into the first week of school, all sunshine and roses and good attitudes and willingness to learn and try new things. 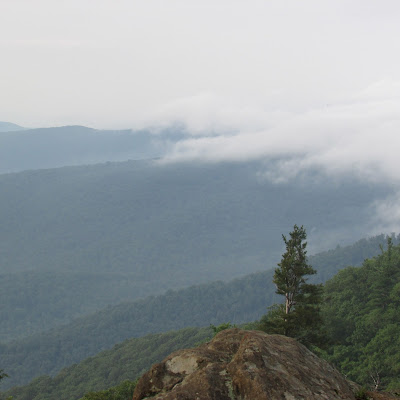 We stumbled into a new school year, still bleary-eyed from summer travels, bundles of nerves over each kid moving up to new buildings, a little attitude a la teen boy and preteen girly thrown in the mix.

By Day 3 we all overslept and when Rachel woke me up at the precise time we should've been heading out the door to the bus stop I said "screw it" and set my alarm for 45 minutes later so I could snooze a little more and still have at least enough time to make myself a piece of toast to eat while I drove them to school. 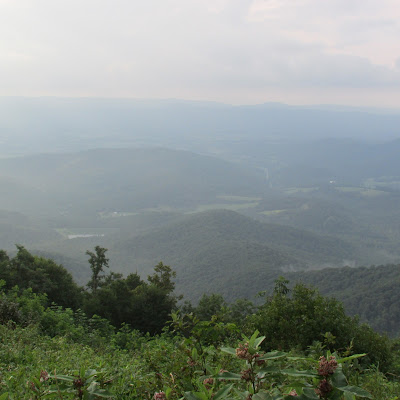 Some days I feel like I really suck at this parenting thing. I want to tell my kids when I was your age my mom left for work before daylight and I had to get myself up and ready and to the school bus. Every day. All by myself. Oh, and I had to share space with one of my brothers (by the time I was Rachel's age my oldest brother was off to college). Missing the bus was not an option. So why do they think it is? Who gave them the idea that asking mom to make a 40-minute round trip to drop them off at school just because they're tired so they want to sleep for another hour was ok? Me?? The one who would take another hour of sleep over almost anything? Surely not. *ahem*

I admit I have, at times, probably given my children mixed messages. I've been inconsistent. I have called in the troops (daddy) (grandmas and grandpas) when these children have worn me down so far my sanity is hanging by a thread. Other times my resolve is probably a little stronger than it needs to be and I refuse to budge on something that, in the long run, doesn't really matter. 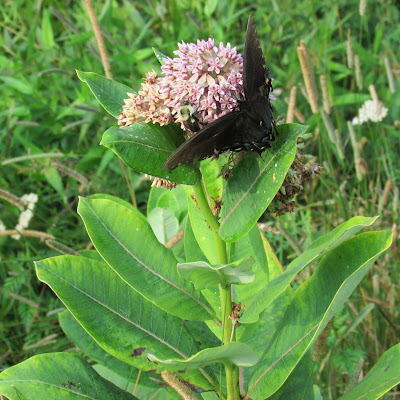 That phrase "choose your battles" comes to mind.

Yeah, I'm not always good at that. But these kids? Oooh, they will make things up to fight about. 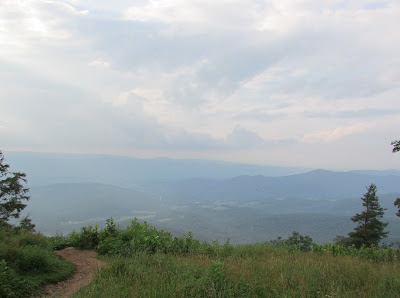 There are times - last night was one of them - when the wheels just come right off this buggy and we, the kids and I, careen down into a mess of overtiredness and ugly words and anger and frustration and slammed doors and lots of tears. My survival strategy is to ... well, for the most part I just hold on for dear life. But then I also remember this, too, shall pass, and I think about the good times, the times when there were no angry words, there was no sarcasm, and nobody felt like the world was out to get them.

I remember the small moments. When he squeezed my shoulders on the way out the door for a weekend with the guys. When she helped me bring in everything from the garden, in the dark, the night it was forecast to freeze. When they worked on something - anything - together or listened to music from the same iPod or he taught her something new or she pretended to be interested in what he was telling her about his latest project. Without bickering.

I am so. tired. of the bickering. 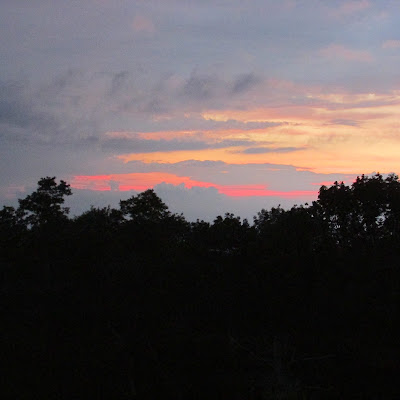 So I went to bed last night praying for forgiveness and mercy, and begging God to help me get through another day without further scarring my children. And guess what? The sun came up this morning. We made it to the bus stop with a minute or two to spare, though no one had showered or brushed their teeth and I don't care who knows. Life goes on in all its imperfect glory. Halleluiah.

I'm going to take a nap.